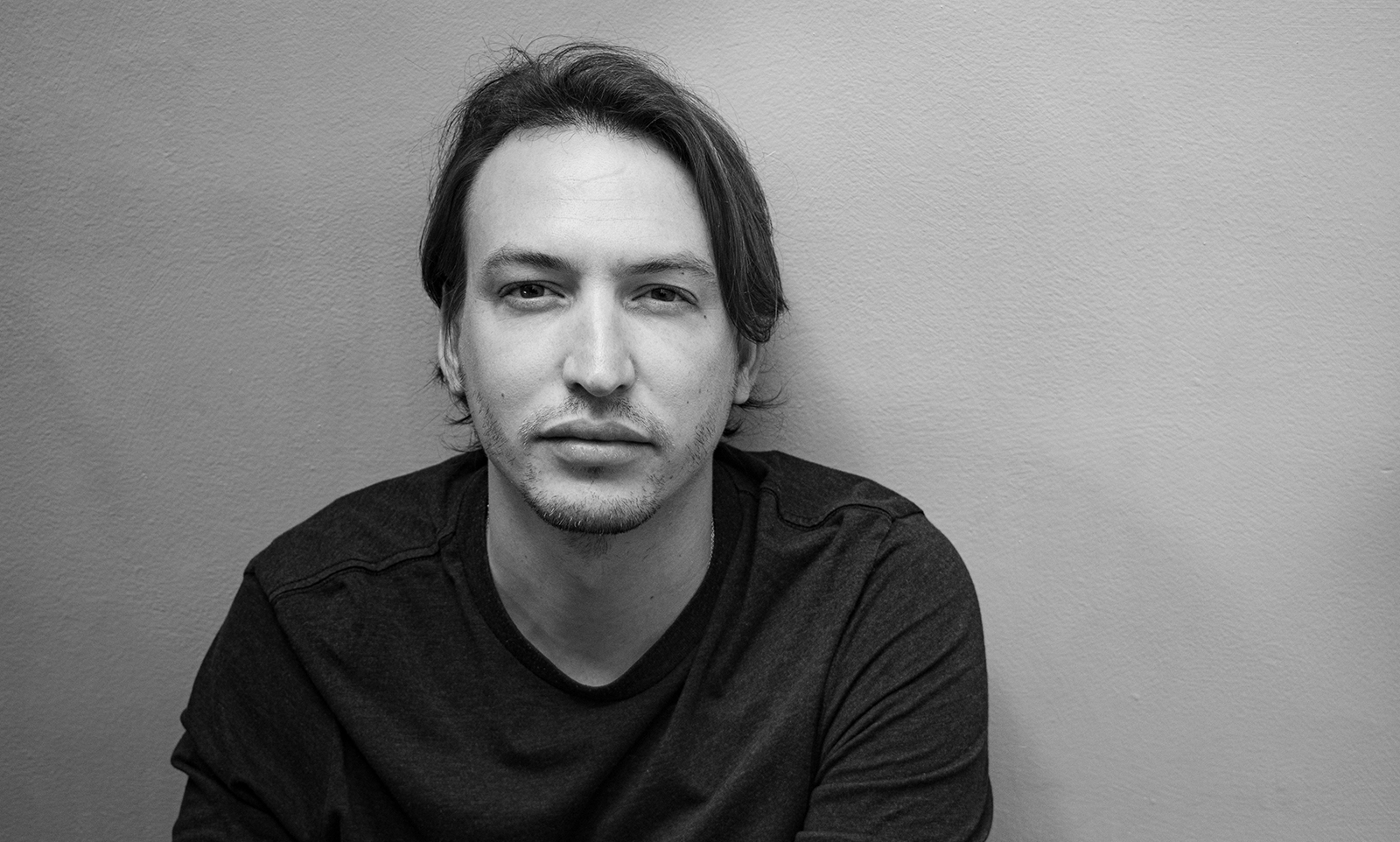 Pimienta Films is an independent film production company founded in Mexico City in 2008 by Nicolás Celis. It is internationally known for its commitment to producing quality fiction and documentary feature films by auteur directors who tell compelling stories in new and artistic ways.

Our company has been involved in numerous co-productions with producers in Mexico, the United States, Latin America and Europe and has built strong relationships with our partners which have helped to open new markets for our films (and our partners’ films) and has boosted film sales.

As a result, Pimienta is one of the most important film production companies in Latin America.